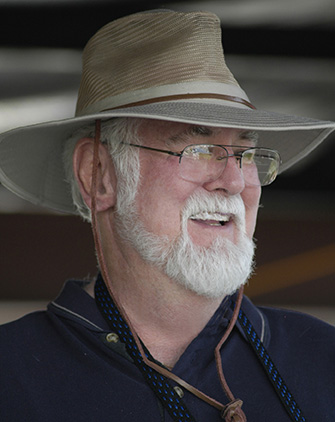 Acknowledged Master Artist Morten E. Solberg has spent over 50 years pursuing his art.  Versatile in all mediums, he paints in oil, acrylic and watercolor;  his techniques ranging from photo-realism to total abstraction.

A student of painting and design at The Cleveland Institute of Art, he shed commercial ties in 1970 and concentrated on fine art;  he has been painting full time ever since.  With his 1968 move to Southern California’s Orange County, he firmly established himself in the art world with memberships in the American Watercolor Society, the National Watercolor Society, the Society of Animal Artists, Wildlife Artists of the World, Knickerbocker Artists and the Society of Master Impressionists.  He is a lifetime Master member of the American Society of Marine Artists, The National Society of Oil & Acrylic painters and the Bennington Collective, and a Founding Signature member of The American Impressionists Society.

Awards and inclusions in prestigious collections followed. His paintings have graced the covers of numerous magazines, and he has been featured in American Artist, Wildlife Art News, Art West, Watercolor, Sports Afield, Sporting Classic, Wildlife Art Journal and Southwest Art.  Honors have included “Artist of the Year” (American Artist,1986),  election to the "Artist Hall of Fame" (U.S. Art Magazine, 1993), and recognition as "Master Artist" (Wildlife Magazine, 2001).

Mort’s work has taken top awards in numerous exhibitions, including the American Watercolor Society, the National Watercolor Society and the Society of Animal Artists.  He was awarded Grand Prize and the Gold Medal at Arts for The Parks.  Most recently, he earned the "Medal of Excellence" at the Art For Conservation International Exhibition in Canada.

Mort's work is represented in many collections, including the Smithsonian Institution (photos), National Academy of Design, The Leigh Yawkey Woodson Museum of Art, The National World Museum of Environmental Art, and American Artist Magazine.