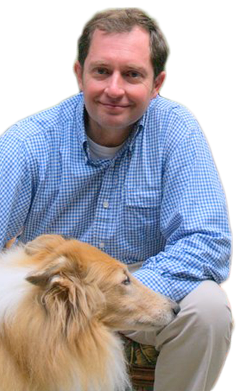 Florida native Michael Harrell received his BFA in graphic design from the University of Georgia. Following graduation, he was a freelance illustrator for MasterCard, American Express and Paramount Pictures and exhibited with the Society of Illustrators at the Museum of American Illustration in New York.

By the early 1990s, Harrell was devoting his full attention to fine art and exhibiting his work with the Salmagundi Club of New York, the Philadelphia Watercolor Club, and the North American Marine Arts Society in Gloucester, Massachusetts. His paintings have also been the subject of feature articles in American Artist Watercolor Magazine, Artists Sketchbook and The Artist's Magazine.

From Nantucket, Massachusetts to the far reaches of the Florida panhandle and the Bahamas, Michael Harrell is almost always close to the water. Observing from shore, sailing on the bay or deep in the marshes at low tide with a third generation oysterman, Harrell moves quietly among the timeless moods of coastal living, recording real people in real environments with a depth of perception well beyond his years.